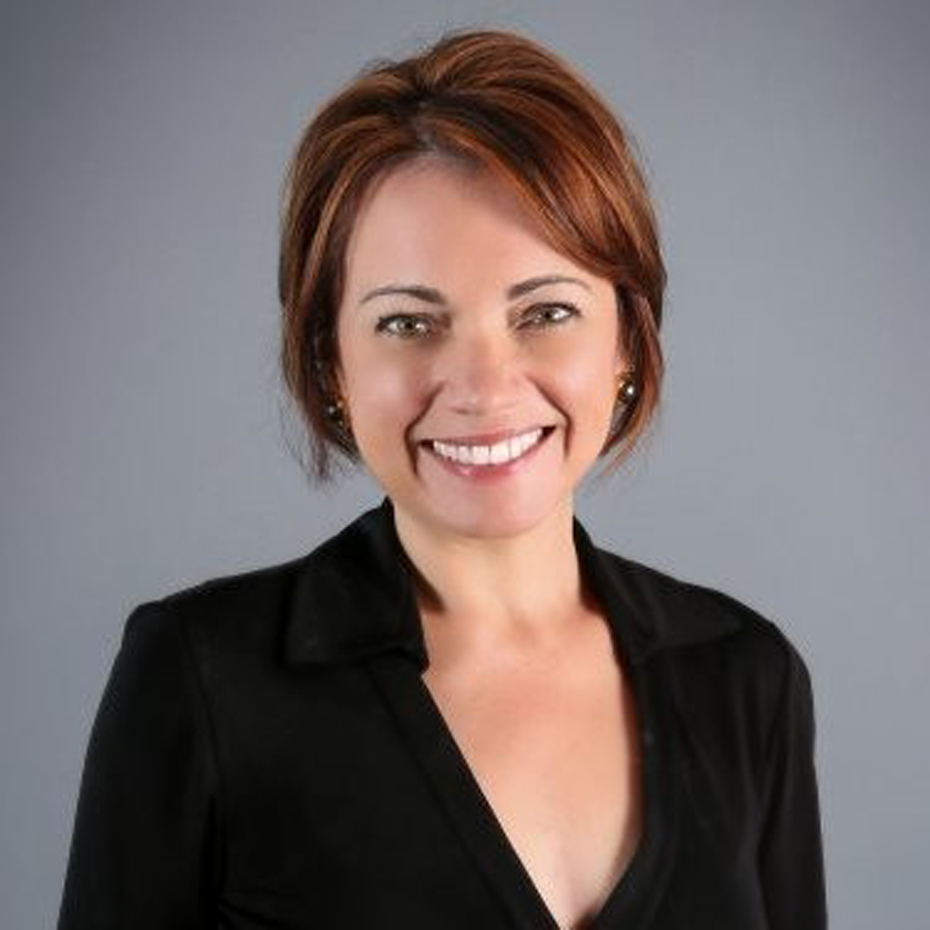 Dr. Kelly Culwell is a board-certified Ob/Gyn with over 20 years specializing in women’s health and contraceptive research. Dr. Culwell joined Afaxys in July 2021 to serve as a member of the Executive Team providing guidance on the strategic direction and execution of the company’s clinical, medical and regulatory objectives that will build on and sustain current and future portfolio assets. Dr. Culwell joined Afaxys from Evofem Biosciences where she served as Chief Medical Officer since 2015 with oversight of the clinical development, regulatory affairs and pharmacovigilence teams. While at Evofem, she oversaw the FDA approval of the company’s first prescription contraceptive, successful completion of a Phase 2b/3 study and launch of a Phase 3 study for prevention of chlamydia and gonorrhea in women. Other prior roles include Medical Director for Planned Parenthood of the Pacific Southwest and Assistant Clinical Professor at University of California, Davis where she started the site’s Family Planning Fellowship program. Dr. Culwell also spent several years living abroad as the Senior Advisor for Abortion for the International Planned Parenthood Federation in London and Medical Officer at the World Health Organization in Geneva. Additionally, she has served in consultancy roles for many non-profit organizations in sexual and reproductive health including EngenderHealth and Ipas.