Access to Contraceptives Opens the Door to Economic Freedom 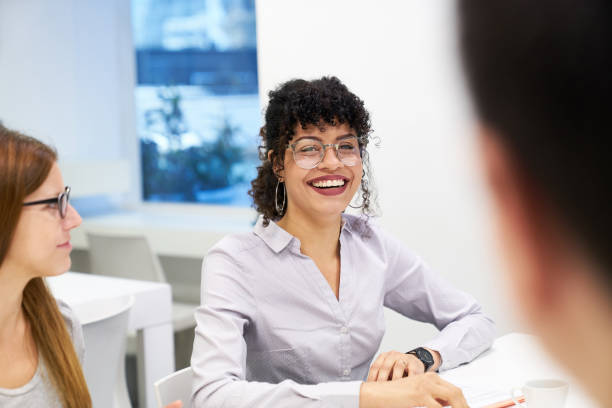 Easy access to contraception does more than give people control over whether and when they can pregnant. It gives them control over their personal lives, including the economic futures for themselves and their families.

That’s because a wealth of research has shown that the ability to manage one’s reproductive life leads to many economic and social benefits.

And it starts with education.

In the 1960s, after state laws allowed unmarried women early legal access to contraception – that is, the pill – at age 17 or 18 rather than 21, there was a significant increase in the number of young women who obtained at least part of a college education.

One study estimated that by the year 2000, more than 250,000 women obtained bachelor’s degrees as a result of contraceptive access. Access to the pill has also been linked to more college-educated women pursuing advanced professional degrees in fields like medicine and the law.

On the other hand, people who give birth as teenagers are less likely than their peers to go to college or earn a degree.

Educational opportunities are important because they often lead to greater job stability and higher pay. Contraceptive access in a person’s early reproductive years increased their annual earnings in their early 40’s by 11 percent.

What’s more, by avoiding unintended pregnancies or delaying childbirth, people could invest not only in their education but in their careers. Research has shown that from 1970 to 1990, contraceptive access can account for 15 percent of the increases in women’s labor force participation.

Benefits for children and families

With an education and a higher paying job, a person can help their family thrive. This is particularly clear when you look at economically challenged populations.

Access to federally funded family planning programs, which expand the availability of contraceptive care, has reduced the share of children living in poverty by 7.4 percent. These advantages extend throughout a person’s life: children whose mother had legal access to contraception had family incomes during their own adulthood that were higher by about 2 percent.

The benefits of contraceptive access can be measured in more than dollars and cents. Reliable contraception allows people to be better parents, according to a 2013 Guttmacher Institute review of more than 66 studies spanning more than 30 years.

Taken together, these parental behaviors may negatively impact a child’s development and educational pathways.

It’s critical to ensure all people have access to the contraceptive care they need. That includes continued public funding for family planning programs, which can ultimately reduce poverty rates for people who have access and actually shore up our health safety net. That’s because for every public dollar spent on contraception, $5.68 is saved in Medicaid spending.

Providing access also takes dedicated efforts by stakeholders across the healthcare system. Afaxys – whose name is a combinate of affordable and access — is committed to ensuring that all people have access to a full range of contraceptive options regardless of their socioeconomic status, and that healthcare providers have reliable access to the products and services they need to serve patients seeking reproductive and sexual healthcare.

We know that access to contraception allows people to pursue their education, the jobs they want, and better earnings. Let’s start by giving people the freedom to make their own decisions about their reproductive life.